Portland will hold their first practice on Tuesday, Sept. 30. The team's first preseason game will be in Utah on Oct. 7. 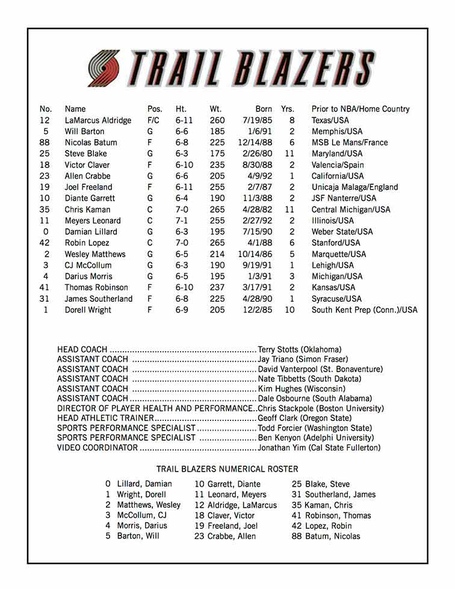