The Portland Trail Blazers might not have any 2014 NBA Draft picks, but they do have a draft hat.

On Tuesday, the NBA unveiled the Adidas snap-back hats that will be worn by first-round picks when they shake hands with commissioner Adam Silver. Every team -- even those who are currently without a first-round pick -- gets a hat design in the event of a trade.

Here are a few details from the league's press release...

Designed by adidas, the 2014 NBA Draft Caps will be worn by draftees as they shake hands with Adam Silver, who will be announcing first-round picks for the first time as NBA Commissioner during the 2014 NBA Draft in Brooklyn, New York, at the Barclays Center on June 26, 2014.

· Team name and logo featured on the front

· Team jersey graphic on the underside of the brim

· NBA logo embroidered on back

Here's a look at the front of the black hat, which has the pinwheel logo superimposed on top of "Portland Trail Blazers" in dark block letters, with a white Adidas logo on the left side. 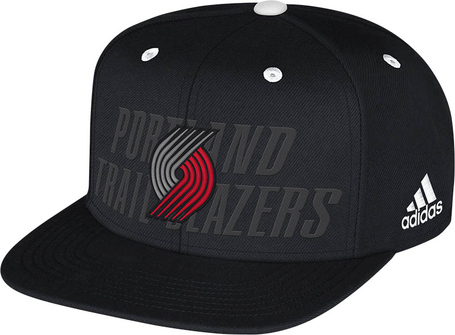 Here's the inside angle with "Portland" in block letters across the brim. 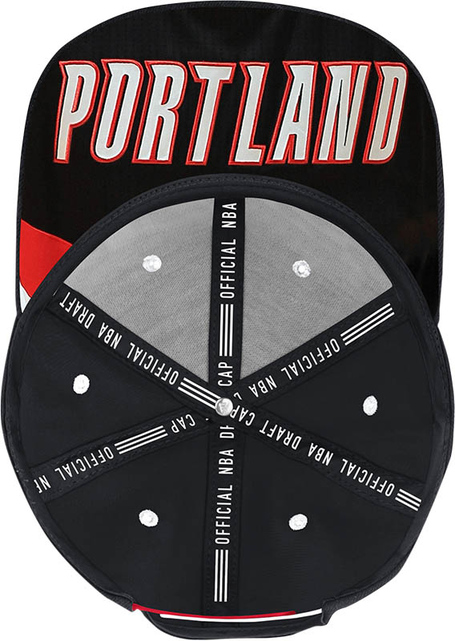 You can purchase the hats on NBAStore.com for $28.

Here's a look at last year's model for comparison purposes.