Poll: Would You Buy A Portland Trail Blazers "Nickname Jersey"?

Share All sharing options for: Poll: Would You Buy A Portland Trail Blazers "Nickname Jersey"?

The Associated Press reported on Monday that the NBA is considering the addition of "nickname jerseys" during the 2013-14 season. No, this is not a joke, but it's also not a totally widespread thing either (yet). Here are the early details...

Some members of the Miami Heat have been told the NBA is considering having them and the Brooklyn Nets wear "nickname jerseys'' in at least one of their four matchups this season. The NBA has not announced the plan, but teams apparently have been aware of the likelihood of it happening for at least several weeks.

For now, only the Heat and the Nets would be taking part. It's unclear how many times those teams would wear the nickname jerseys, or if they would ever wear them against other opponents.

"It shows growth in our league and it shows we do adapt to what's going on around us,'' said [Ray] Allen, the Heat guard who plans to wear Shuttlesworth on his jersey, a nod to his character from the "He Got Game'' film. "And we're still kids, playing a kids' game. Even though we're now men playing a kids' game, we still remember where we come from. Everybody had a nickname and it's a way to let the fans in a little bit more.''

Players were asked to submit what names they would want on the jerseys. Four-time NBA MVP LeBron James is expected to wear "King James.''

I offered a few thoughts on the concept right here and, because the sleeved jerseys still aren't dead yet, we probably need to act under the assumption that the "nickname jerseys" will see the light of day and stick around for awhile.

With that in mind, I whipped up some possible nickname jerseys for the Blazers using the NBA.com custom jersey tool. First, a few different options among current players. 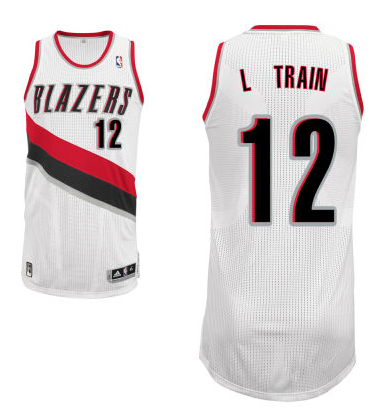 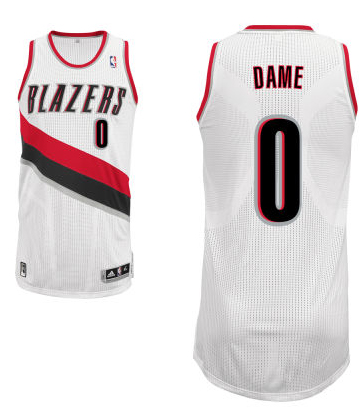 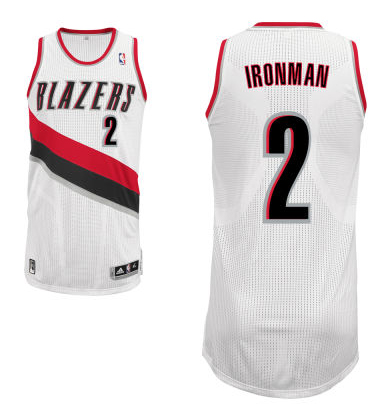 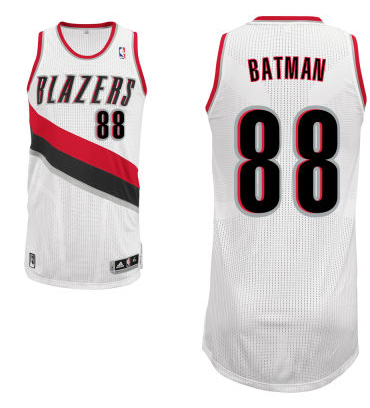 The more time I spend thinking about this idea, though, the more I think it makes way more sense as a twist on the retro jersey craze (which I've loved since before the famed F-A-B-O-lous era).

So many current players either 1) don't have a recognizable nickname, 2) have a generic nickname that derives from their initials or name, 3) claim a nickname that's so common that others also claim it, or 4) have a good nickname but aren't well-known enough as players to have that nickname stick nationally. Those are all big problems if this nickname jerseys thing is going to catch on.

When it comes to former players, though, the pickings don't "feel" nearly as slim because you have a whole franchise worth of stars to select from, and those players are the most likely to have had nicknames that are both popular and recognizable.

Here are a few (pretty great) options from Blazers history. You could even place the number/nicknames on the throwback jersey design for maximum effect. 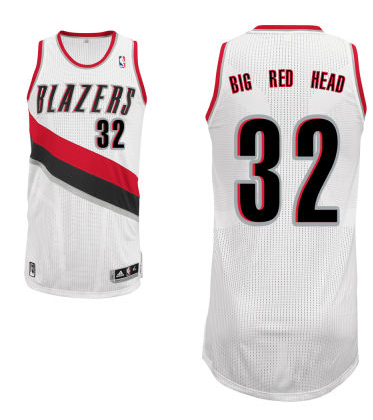 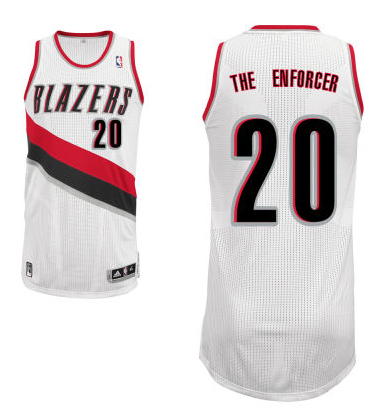 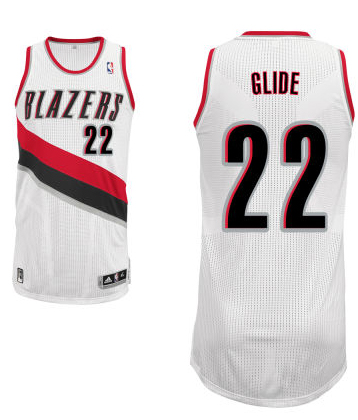 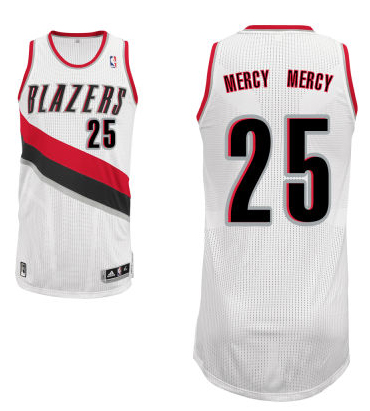 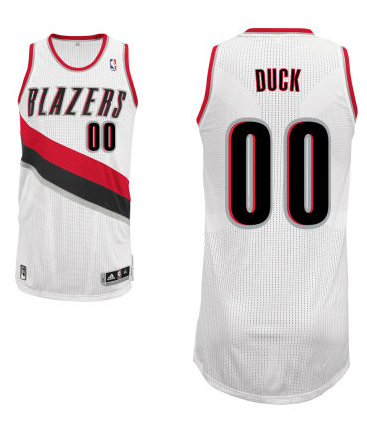 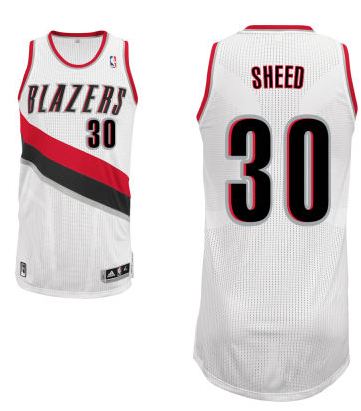 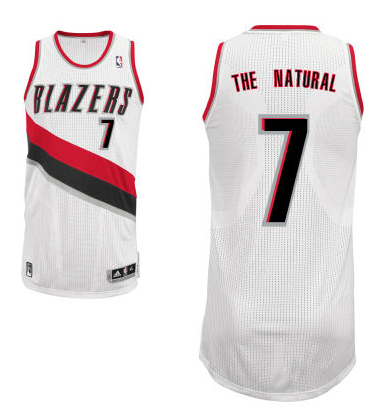 Surely, you can come up with your own favorite nicknames for all of the guys listed (present and past).

Anyway, this "nickname jersey" thing calls for a poll: Would you spend money to purchase a nickname jersey and, if so, would you prefer a current player or a former player? Vote below and weigh in down in the comments.