Dave is in transit on Friday following Blazersedge Night and our system is acting a little screwy. In lieu of a regular game preview, here's a quick version... 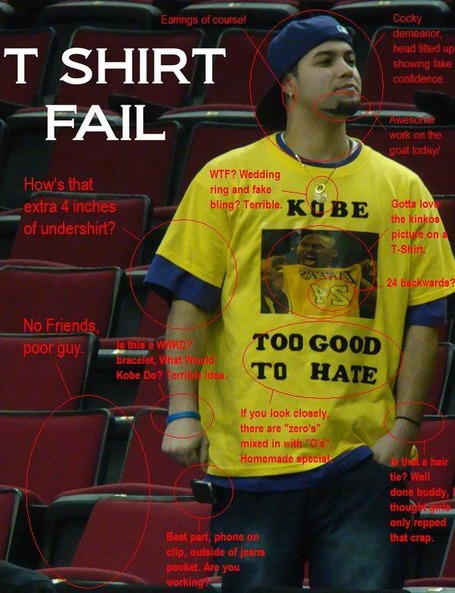 Check out the Lakers side at SilverScreenAndRoll.com.

Feel free to turn this into an open thread. It's Friday. You earned it.