Four Faces Tell It All

Share All sharing options for: Four Faces Tell It All

There is much more coming tonight.  But you know the old saying.  A picture. A thousand words.  Click through for four that tell the story of tonight's post-draft press conference.

With Owner Paul Allen and General Manager Kevin Pritchard unavailable, the scouts stepped up to discuss the team's picks, President Larry Miller explained the team's decision to relieve Kevin Pritchard of his duties and Nate McMillan talked about the draft picks as well as Kevin Pritchard's departure. 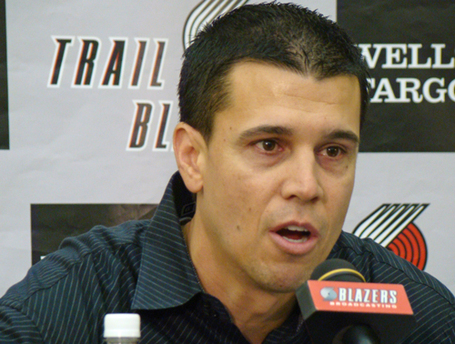 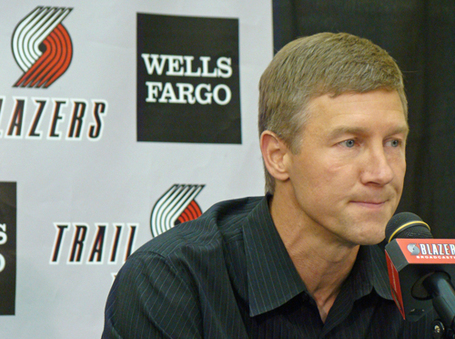 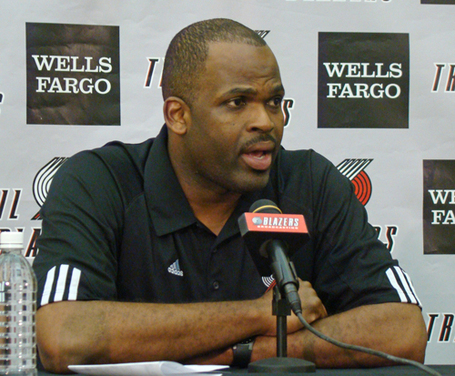 Larry Miller, President, Portland Trail Blazers.  Honestly, I couldn't tell you what was funny about today.  He was laughing at the thought that he wants to be General Manager.  No one else was laughing. 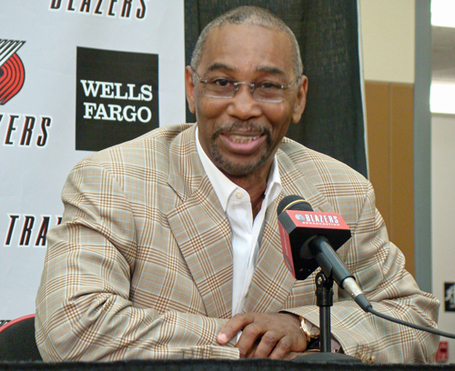