How Predictable: Channing Frye To Phoenix

Share All sharing options for: How Predictable: Channing Frye To Phoenix 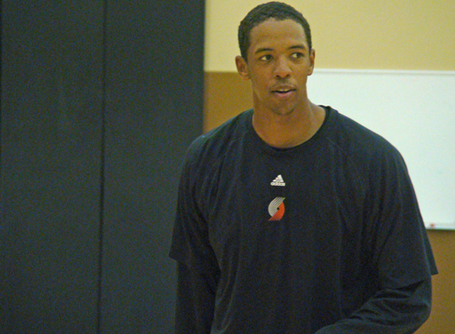 According to AWoj at Yahoo! Sports, Channing Frye has agreed to sign with the Phoenix Suns.

The Suns will also sign free agent Channing Frye to a two-year deal for $3.8 million, sources said. The second season is at Frye's option.

Frye played college ball at the University of Arizona so this is a homecoming of sorts. He was also involved in roughly 478,321 trade rumors with the Suns over the past 2 years.  Surely Phoenix Stan is ecstatic.

The Suns' bigs currently include Amar'e Stoudemire, Robin Lopez, Lou Amundson, and Stromile Swift so Frye figures to get a chance at some playing time.