Ric Bucher is reporting on ESPN.com that, contrary to earlier reports, Tom Penn will be staying with the Portland Trail Blazers. You have my permission to leave work early and dance naked in the streets. Just please no stanky leg.

Portland Trail Blazers assistant general manager Tom Penn on Monday took his name out of the running for the position after receiving a promotion from the Blazers.

"It was a real tough call on his part," Warren LeGarie, Penn's agent, told ESPN The Magazine's Ric Bucher, "but he's found a home in Portland and a niche within the organization where he thought there was more to contribute to an eventual championship. The friendships and relationships there were a siren call to return."

The offer of a new contract and a still-to-be-specified elevated position -- possibly vice president of basketball operations -- also factored into Penn's decision to stay with the Blazers, Bucher reports. 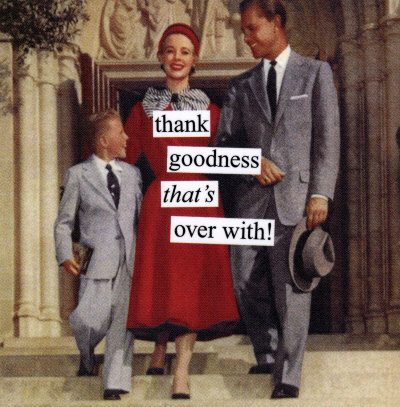 UPDATE: Jerry Zgoda, the Minny beat writer who reported that Penn was "signed, sealed and delivered" as recently as yesterday just wrote...

Sounds like the Wolves just got played by Penn for a new contract, more money and a new title from kajillionaire owner Paul Allen and the Blazers.

Yeah, pretty much. Thanks to T Wolves Blog for the link.

And be sure to head over to Canis Hoopus to judge their reaction.