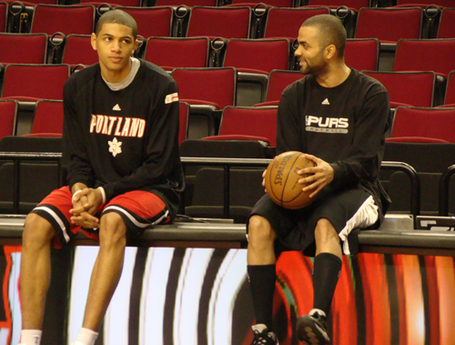 Before the crowd could even get excited about tonight's home game against the Spurs, it was over.  LaMarcus made 8 of his first 9 shots.  Brandon came flying out of the gate for 12 first quarter points. Blake was hot from distance.  Tim Duncan, in his first game back from injury, couldn't find a rhythm with Joel Przybilla hounding him.  It's not often that the San Antonio Spurs are out of a game halfway through the second quarter but it happened tonight; the Blazers took a 27 point lead into the half and cruised to a 102 to 84 home victory.

The only drama of the night came in guessing who Nate would single out for praise in his postgame comments.  Blake, check. Joel, check. Surprisingly, Nate didn't mention LaMarcus whose ferocity attacking the basket and splashy jumper set the tone.  With Brandon doing all the things Brandon usually does, LaMarcus showed how dangerous the Blazers can be when both Blazers stars get off early.

The second half was academic, an adventure in second unit turnovers and I-can't-control-my-body fouls that forced the crowd to amuse itself by doing the Wave.  Without Manu, the Spurs simply didn't have the firepower to overcome an inspired team defensive effort from the Blazers.  Parker was contained for the most part and Duncan looked rusty, going 6 for 15 and sitting for much of the second half.

The Blazers couldn't have asked for a better start to their week, which features 2 more very winnable home games as well as a road test against division rival Denver.  Tomorrow, they enjoy a day off. 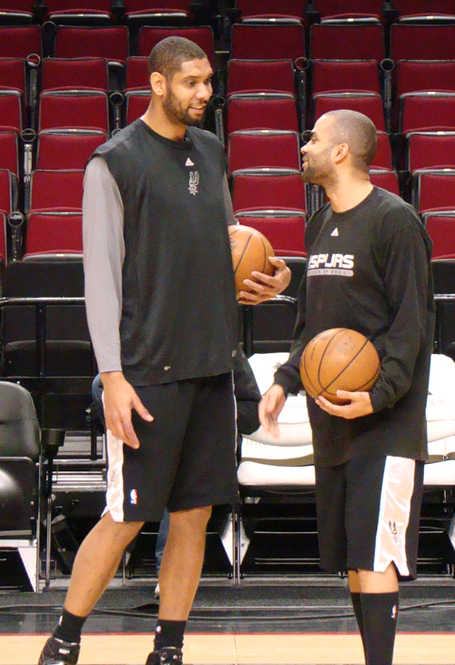 Nate on the first half: "It was great. I thought we responded and we did all the things we needed to do. Made it a physical game defensively did a better job of controlling the paint and offensively we got ball movement. We had good ball movement in the second half as opposed to one pass and a shot, which is what we saw the last game, and we put up 64 points, so just a great first half."

Nate on whether he was surprised by tonight's game: "Of course, you don't expect to blow out the Spurs, a good team like that, but we played good basketball. We did the things that we talked about needing to do. Which was attack the paint, we got to the free throw line tonight, we moved the ball, we didn't have a lot of pounding of the ball and going one on one against this team, we made their defense move and we were able to get open shots and knock down shots as well as get to the free throw line."

Nate on what changed from last week: "I thought first we didn't make shots in that game and secondly we didn't have a lot of ball movement in that game so they didn't really have to defend us long in possessions. We didn't do a good job of taking away the paint. Tony Parker just had a field day getting to the basket on us so all of those things we did a better job in front of us. Blake knocks down some shots tonight and he wasn't able to get one to fall last game, a lot of things we did better. "

Nate on what worked defensively: "Well we just wanted to get back in the paint and pick up Tony inside the three point line. We still had our rules as far as walling him and trying to commit 2 to him and I thought we did a better job.  Our paint wasn't open where he could see gaps."

Nate on Brandon's health: "Brandon's fine. There was something going on with his shoes.  It was his shoes, something he was trying to get right and during a timeout went out there with them half laced. He's fine."

Nate on Joel vs. Duncan: "He did a great job. It was Tim's first game back and I wanted to basically match Joel up with Tim. Did a nice job of just keeping him off the block and making him shoot over the top. Tim hits the tough shots. Joel was solid in that position defending, rebounding and screening, which is what he does."

Nate on whether he expected the Spurs to make another run: "You kind of look at Coach Popovich's rotation. That unit they had out there late was a unit a couple of games ago that made a run. I've seen coaches substitute early to get you to sub out.  Then they get aggressive and sneak their way back into the game. So we slowly tried to work our guys out but, of course, he was going to see if they could make a run and if they got it close I think we would have seen their starters."

Nate with the latest on Greg: Well, he didn't look like he could run last week when I was watching him run. I think he's going to need some time. We thought this thing would heal a little sooner and it's not healing as fast we thought or that recovery is not as fast as we thought it would be.  It could be some more time before he's ready to go.  Far as what I saw of him running the floor I don't think he'll be coming back any time in the next few days.

Nate on Channing: "He's knocking down his shot. He certainly has helped us. We need him to defend and rebound too. They come with big guys tonight. It was a good matchup for us. They had Thomas and Oberto in that second group, that's a physical group, getting Frye out there and have a big body as well as a shooter, so it's good to have him knocking down some shots."

Nate on the similarities between the Spurs and Blazers: "If you look at our stats it's very similar to that team. As far as turnovers, points we average, scoring. The thing was we knew we had to be a physical team, as I told the guys tonight, they played a good game and what we can't do is get fatigued on doing the right thing. We can't tired of doing the right thing.  Tonight they came with an attitude, they played hard, they played both ends of the floor, it shouldn't take us to get busted in our mouth a couple of nights ago for us to bring that attitude. We need to find a way to bring it every night. Indiana, we haven't beaten that team, we haven't seen that team, we need to bring that attitude that we brought tonight to the floor regardless of who we are playing."

Nate talked for another minute or so but my recorder's memory filled up. Sorry about that.  Just saw Joe Freeman has the rest.  Check that out. 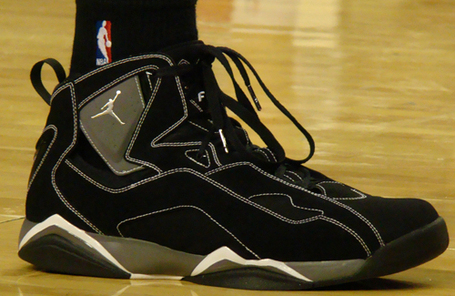 As for the rest, I'm going to need your help ID'ing who's who. One of them is Jacque Vaughn.  I forget the rest. 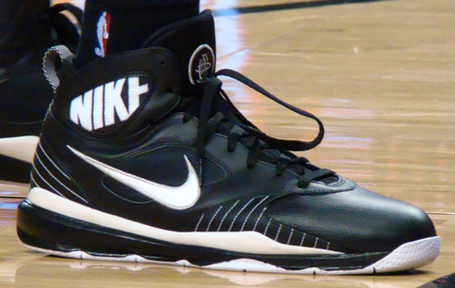 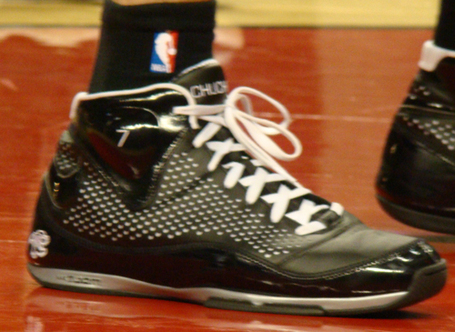 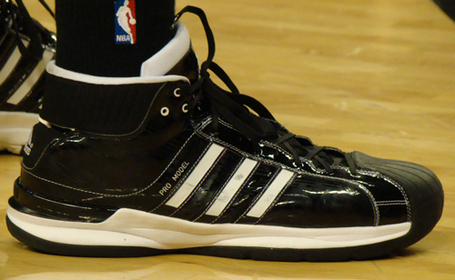 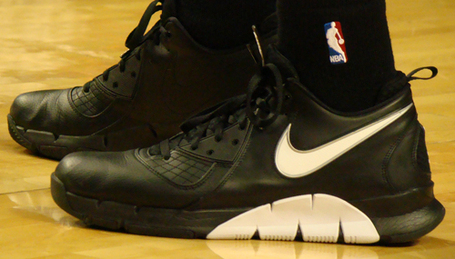