The Day The Blogs Took Over 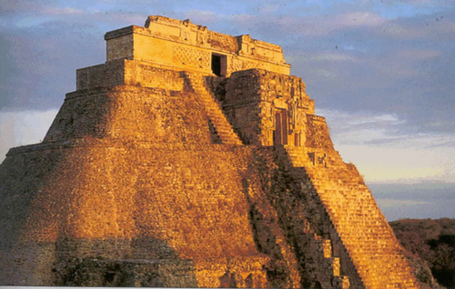 Kaboom. Mind blown after reading that headline, right?  Me too.  So let me explain.

BFF of BlazersEdge and the mind behind FreeDarko, Bethlehem Shoals, will be presenting from his new book at the downtown Powells on Monday, February 9th at 7:30PM, which is two weeks from today.  Here's the official announcement from Powells.

But, wait, there's more: Blazersedge is "hosting" the event which means... I'm not sure what that means... but basically I will say a few words about Shoals and, oh yeah, I emailed a bunch of cool basketball people who said they would attend.

I put together a FAQ page for the event.  Here's your link.

On that page you'll find everything you need, including a list of media attendees and a few of your fellow (incredibly awesome) commenters that have already confirmed they'll show up.  Know for sure that you're going?  Leave your name in the comments of this post and you'll get added to the list.  Have a basketball blog and know you're going?  Email me and I'll get your link on there as well.

Shoals and company put in crazy work to write the best basketball book of 2008.  Bam, there I said it.  (And it's true) I don't ask for a lot but I put in work on this site.  So I am asking this: if you're here in the Portland area, and you appreciate the hours of productivity that basketball blogs help you kill, then you should come out and support Shoals and meet your fellow BEdgers.

And one more thing: word has it that there are some Bedge readers lurking between the stacks at Powells.  They've let me know they really like both FD and BE. It pretty much brought a tear to my eye; Powells is a modern wonder of the world.  It's super cool that they are hosting this event for Shoals and that they are showing their support for basketball blogs.

So let's blow their mind.

Attend: do it for Portland, do it for Shoals, do it for BE, do it for the future of basketball writing, do it because you've got nothing else to do on Monday night (you can tivo "The City" and "Bromance").

There are no reasonable excuses for missing this if you live in the Portland area; if you're out of town, I'll cut you some slack this time. But I will probably hold it against you for the rest of your life.

I hope to see you there.

Have a question?  Leave it in the comments and I'll answer.