He is a passing virtuoso.  He's a contender for the strongest player in the league.  He rises to every in-game challenge yet maintains his cool.  He is the closest thing to a prototype for a perfect basketball player I have ever seen in person.  His aura is so definitive I found myself wanted to back off every time he came within five feet of me, not because I was actually in his way but because I was in the way of the invisible legend that follows him at all times.

LeBron James is all of those things.  And he is also an affront to basketball. Because his shot selection is atrocious.

MJ, a gunner if there ever was one, would have been embarrassed.  14 of 30 doesn't look terrible in the box score but LeBron earned no extra points for degree of difficulty on the ones he made and wasted plenty of possessions scratching his itch for perimeter adventure.  His off-balance, turnaround, fadeaway, step through attempts should single-handedly disqualify Mike Brown from ever having his name in any Coach of the Year conversation. MB, I'm pleading with you, get that man under control.  Even just a little bit.

That said, when push came to shove LeBron shrugged off all comers and created every play necessary during the 4th quarter.  The talent gap between LeBron and everyone else is terrifying.  Travis Outlaw?  No, that's not going to cut it.

Mo Williams?  The man that has a knack for dribbling the ball off his ankle is in the discussions for all star consideration because he gets 10-15 feet of empty court to shoot 3s whenever LeBron decides to take a stroll through the lane.  Mo went for an easy as pie 33.  I honestly felt like a better person watching LeBron make his teammates better. If that makes sense.

LeBron finished with 34/ 7/ 14 and led the Cavaliers to a 104-98 win in the Rose Garden. Despite every effort to slow him down from Batum, Brandon and Travis, and a brief fourth quarter Blazers lead, it just wasn't going to happen.  The Cavs are a significantly better team than the Blazers: they know it, the Blazers know it, Coach McMillan knows it.  All the Blazers could hope for was to make LeBron show up and prove it.

Tonight LeBron did that.  So what can you do?  Gripe about his shot selection.  That's about all you can do. 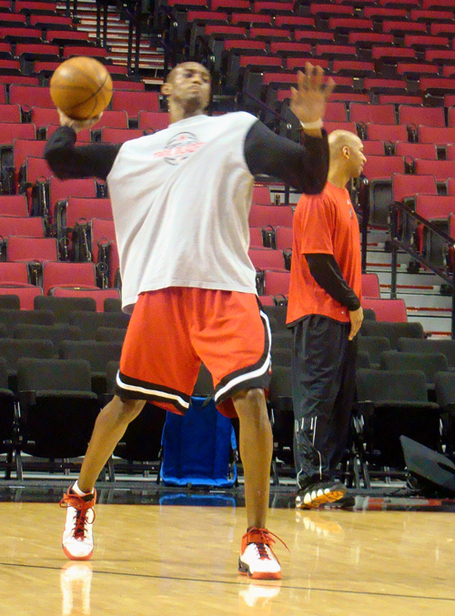 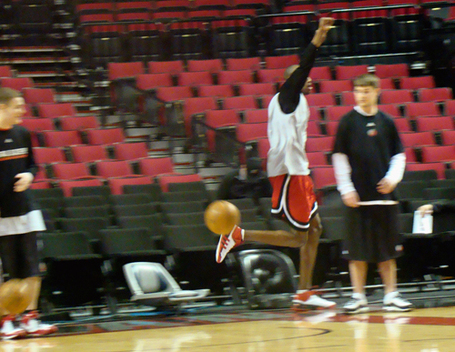 Nate on what led to the loss: "I thought we waited. I thought we watched them early. We needed to be aggressive at getting after them. We saw towards the end of the third and going into the fourth that was the way we needed to play for 48 minutes. I thought we got caught watching and not getting up and touching them."

Nate on the defense against LeBron and Mo Williams: "You saw two guys tonight on top of their game. LeBron, what we try and do with our defense is keep them out of the pain and make them shoot over the top and they were knocking down shots. You try to get the ball out of his hands and he's hurting you with the pass. If you've got guys knocking down shots its just tough, shooters on the perimeter like that, you can't stop everything and we want to do is keep them out of the paint.  That's our focus on the defensive end of the floor, make them shoot over the top. When they are shooting over the top like that you've got to tip your hat to them."

Nate on the energy late in the game: "Well, you got to have that from the start. I thought we started to scrap when we got down in the third quarter.  We got a little pissed off and we started to play.  That fight, this time of the season, it's not just against Cleveland, it's every game, you've got to start out with that intensity and that fight and that aggressiveness from the start."

Nate on the team's slow starts of late: "[Tonight] we scored.  We were right there. But they got a rhythm. They came in and they had a rhythm. The scrapping and the sense of urgency needs to happen.  Our first quarters the last couple of games have been ok, pretty much even, they got 28, we got 25, but that sense of urgency on the defensive end of the floor to establish how you want to play, it needs to be better."

Nate on Brandon's struggles at the rim: "Brandon had some shots that wouldn't fall. LaMarcus had some balls that didn't drop.  When two of your key guys shots are not falling you definitely need somebody else to step up and score, we just didn't have that third guy tonight. They've got a good defense, we got to the free throw line 33 times, we were aggressive, but we missed a few free throws."

Nate on Mo Williams: "Mo did some good things.  That's why they went and got him. Of course Blake would help but we don't have him.  Guards gotta do a good job of working to get through screens and keeping the ball in front. He made some tough shots, he had some open looks that he knocked down. He had a good game."

Nate on how the team reacted with more energy in the second half: "You saw us get up into the ball. Get more aggressive on those pick and roll defenses.  I thought our picks were late early, and I thought we started to get up and be more aggressive and help those guards get through on some of those pick and rolls.  And then just get up and fight, show fight tonight." 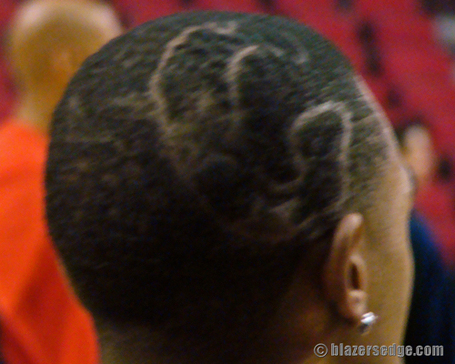 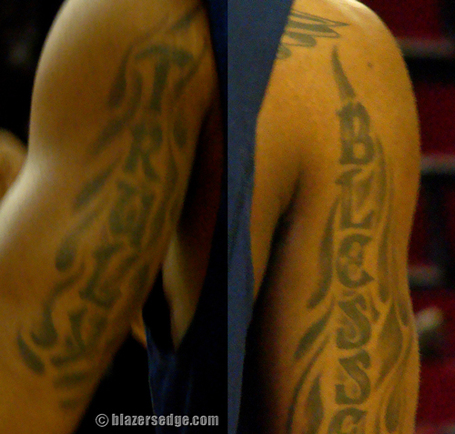 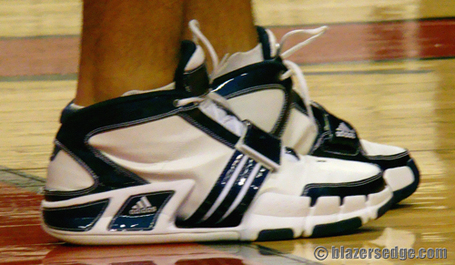 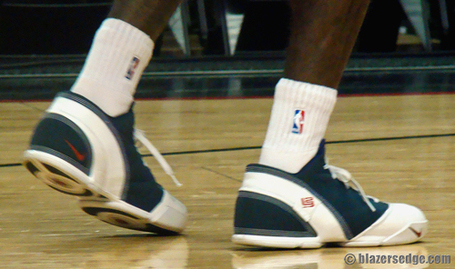 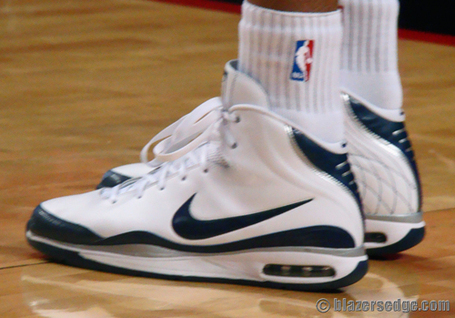 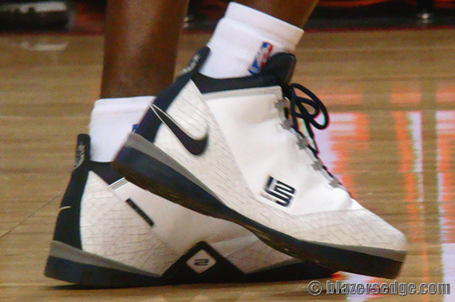 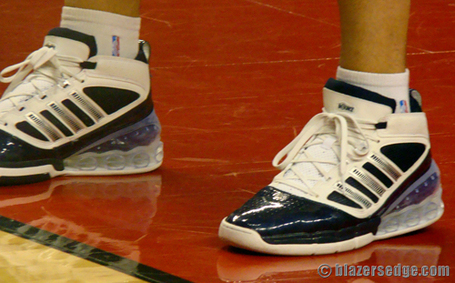